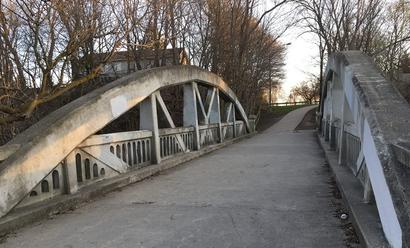 Conveniently donate to SHORA. Any amount is appreciated. Help SHORA put on annual events in our community.

Proudly residing in Ward 1 as part of the City of Mississauga, Ontario; our Community is located: East of Dixie Road, South of the Queensway, West of the Etobicoke Creek and North of the Queen Elizabeth Way.

SHORA is alive and active in the community of Sherway.  2016 marked SHORA's 40th anniversary! 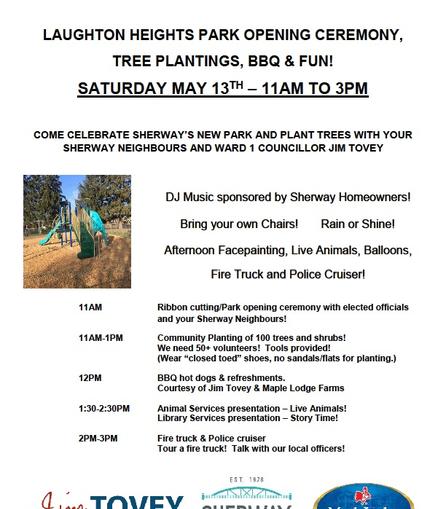 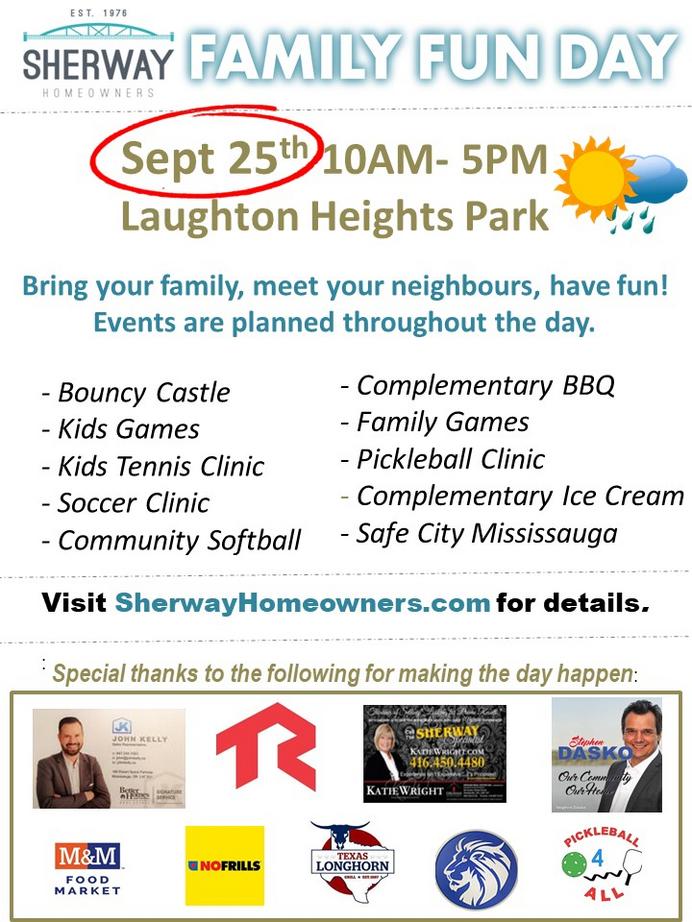